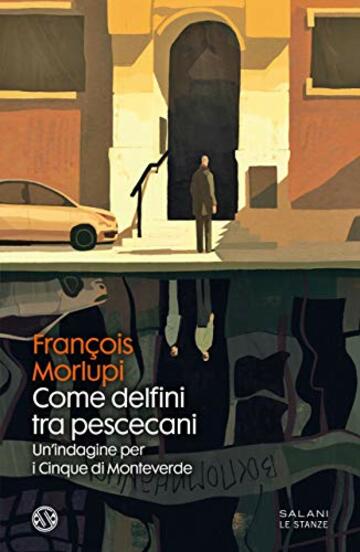 Clara works as secret agent for a secret organization called SWI. She is the only woman in the organization, she is incredibily brave and she has the most logic and clever mind in SWI. She is targeted by their most rival organization called EWK.
EWK wants Clara alive or dead.
She works by the side of the coworker Diego. They secretly love each other against the most important rule in SWI. She hates to admit the love she feels for him. They leave for a mission together to retrieve a jewel that Worth several millions of dollars. It is disputed btween the two organizations. They both want to obtain it whatever it takes: escape, cheat, kill.
To risk life is the daily occurrence when EWK eants Clara, the medallion and another pearson at any cost. Diego is foolishly in love with Clara and he protect her from EWK risking his own life in every way.
But Diego hides something, a secret, a betrayment that nobody would never approve.
What can happen in their stops of their mission New York, Miami, Las Vegas, Venice, Eiffel Tower, Louvre Museum in Paris and Cairo?
What can happen between mad love, mad jealousies, devices that are about to blow out, guns, casinos, taxis, fancy hotels in the same team?
During their travel; lucas the most rival of Diego join them to give Diego a hard time.
The team of secret agents becomes a bomb of rivalry and rancor that is about to blow out with lethal effects because of an invidable secret agreement.
His jealousy for Clara leads Lucas to make a choice he would have never did. He goes against his heart.
An endless race against time with an ultimatum that last 24 hours against SWI, french police and EWK.
A terrible event destroy Clara's life, her career and her sensivity in the Louvre Museum in Paris.
The last decisive stage in Cairo, Egypt.
It's a completely different environment inside a pyramid between tricks and poisonus animals in a lethal race that Clara has to face it alone at the beggining.
A man with a mask on his face will help her during the race, who is determined to hide his identity. They'll discover if a very famous legend is true or not about another precious relic.
Who ides his identity behind that mask? How much Clara can trust him? How will it end?
An action book to read with bated breath with the passionate immensity of feelings and life that could end in a couple of minutes...