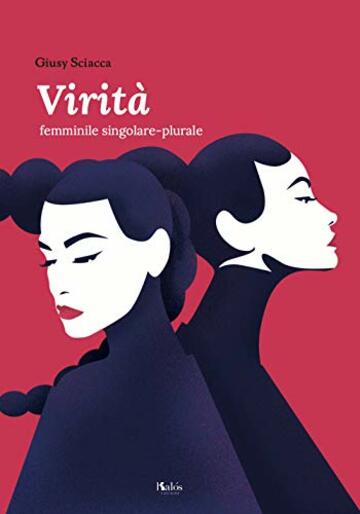 The reed pen is an ancient writing instrument; in ancient Greek it was called “kalamus” which became “calamus” in Latin.
Originally the tip was frayed or pulped. Later, like the quill pen, it was cut to a point and sharpened with a knife. Some specimens of ancient reed pens are preserved in the British Museum.
The feather quill pen made from the wing feather of geese, swans and other birds, was already used in early medieval times.
As soon as vellum came into general use, the feather quill pen was the main pen of the Middle Ages, for its flexibility compared with reed pen less elastic and more perishable.
The feather quill pen was used in modern times down to the nineteenth century and it was afterwards substituted by the metal nib.

Birch pitch was used widely as a superior mastic as early as the Palaeolithic era (Neanderthals). Blades of axes, arrowheads and feathers were fastened with birch pitch. Otzi’s copper axe was hafted with it. The early Greeks used birch pitch to glue together broken pots. Birch oil was used for waterproofing wood and for making torches. It is also useful as a natural disinfectant and in ...