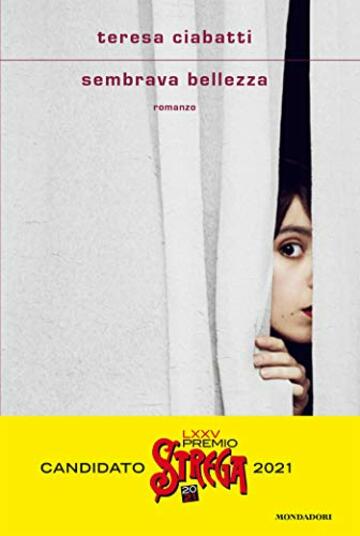 Medieval medicine is a field of study still largely unexplored, due mainly to the absence of modern editions of texts.
One of these texts is the Thesaurus pauperum, a collection of recipes prepared with natural (and easily accessible) ingredients, conceived as a manual for self-medication. The extraordinary success of this work is proved by its large number of Latin witnesses and by the abundant vernacular translations.
The book presents for the first time the critical edition of the Thesaurus pauperum in ancient Pisan vernacular: the text is transmitted by six manuscripts, and dates back to the 14th century. This critical edition is completed with the linguistic analysis of the text and with a glossary of botanical and medical terms. A general introduction put this work in context, offering a survey of medieval medicine and dealing specifically with the different Italian translations of the Thesaurus pauperum. This book provides an useful contribution to the study of history of medicine and to the study of Italian linguistics, thanks to the description of ancient Pisan vernacular and to the lexicological analysis.