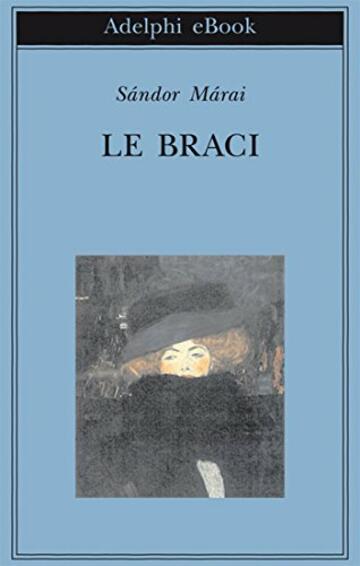 The Grand Budapest Hotel recounts the adventures of Gustave H (Ralph Fiennes), a legendary concierge at a famous European hotel between the wars, and Zero Moustafa (Tony Revolori), the lobby boy who becomes his most trusted friend. Acting as a kind of father-figure, M. Gustave leads the resourceful Zero on a journey that involves the theft and recovery of a priceless Renaissance painting; the battle for an enormous family fortune; a desperate chase on motorcycles, trains, sledges and skis; and the sweetest confection of a love affair - all against the back-drop of a suddenly and dramatically changing Continent.

Inspired by the writings of Stefan Zweig, The Grand Budapest Hotel recreates a by-gone era through its arresting visuals and sparkling dialogue. The charm and vibrant colours of the film gradually darken with a sense of melancholy as the forces of history conspire against a vanishing world.