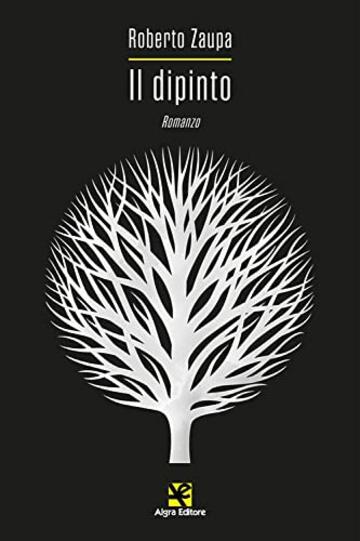 VASYA AND BELLA: THE SECRET OF VASYA OR THE PRIMA VERITAS SOCIETY (English Edition)

Vasya and Bella: The secret of Vasya or the Prima Veritas Society is the second story in the Vasya and Bella series and the first official Vasya and Bella story to be presented in English and Russian.
In this book, Vasya received the news that Bella can be alive, comes face to face with the mysterious Prima Veritas Society. Trying to find the truth, he finds himself in a rather uncomfortable situation, when mysterious and powerful characters enter the game, the goals of which go far beyond mercantile interests. He visited the reception in the residence of the Prima Veritas Society, but did not receive answers, only riddles that he still has to figure out if he wants to find his sister and stay alive.