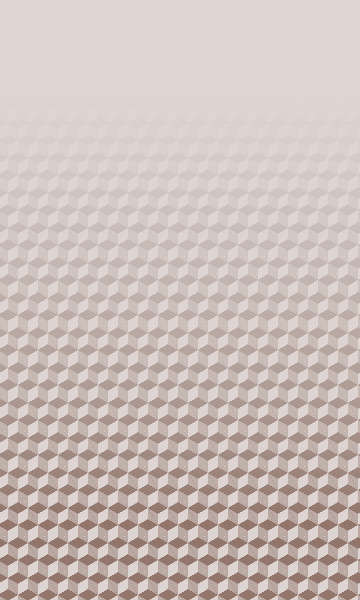 Menage Love:
Lisa is a beautiful young girl who has just graduated from college. She meets and later marries Paul, an architect in New York. Their relationship is great, but Lisa desires more. Her college sweetheart reaches out to her and she realizes she is still madly in love with the handsome, former college football star.

She is torn between the love and affection of her husband Paul and the wild, satisfying relationship with Brad. Her only solution is ménage love. Will this work out? Will her husband tolerate another man? What will happen to her marriage?

Menage Romance:
Get ready to meet Riley and her husband Dale. They have thoroughly enjoyed the first two years of their marriage, but somewhere along the way, other desires started to creep in. Riley and Dale have both been teasing each other about a certain fantasy they both since before they were married, and now Riley is ready to take the next step and turn that long-held dream into reality. Before getting to make her wish come true though, she will first need to convince Dale to have the same courage as she does then find just the right place where she could bring her innermost desires to life.
Angela, Riley's coworker, knows of a very special and reputable location where Riley can get everything she ever wanted—and more. Her help makes it possible for Riley to step into a new land of discovery and pleasures where she will learn that what she thought she really wanted was just the tip of the iceberg. Aside from, Angela, you will also get to meet her husband David, as well as a string of colorful characters waiting to share their secrets with you in a place called "Swing on the Vine."
Step inside the lusty mind of Riley and take a look at the world as she sees it. You will be very, very happy that you did.

Inside the book, you will discover:
-What can happen when two people find a way to use their temptations to serve them and bring them closer
-How to use the temptation of strangers to spice up life in the bedroom
-How a woman learns to remove her inhibitions and get what she really wants
-What happens behind the closed doors of a wild swingers club.
-How a woman can learn to enjoy not just the intimacy of men but also of all people
-How one can shed sexual fears, which include exhibitionism, bisexuality, and anal sex
Lastly, you will find in this little book a steamy tale of erotica that has no limits or boundaries. Anything goes.