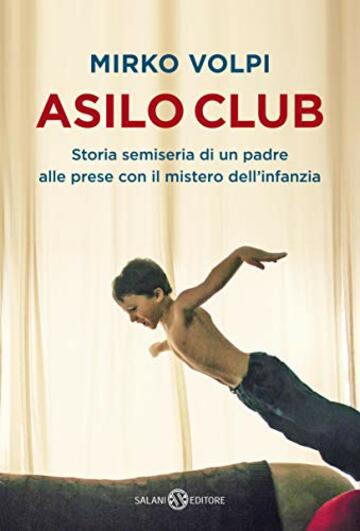 The mafia, Sicily and Leonardo Sciascia

The following essay, entitled The Mafia, Sicily and Leonardo Sciascia, is intended as a brief reflection on Sicily and an examination of the origins of the mafia, which unfortunately still influences today, perhaps more than before, in a less visible (the white-collar mafia) but equally effective way, Sicily’s social, economic and political life.
My reflections and examination - that during the writing have autonomously assumed the character of a thesis – are based on insights arising from the personal analysis of the news on this subject, and from my thirty years’ experience in a social fabric not easily decipherable from the outside.
Above all, I will insist on the most ancestral psychological social factors that could have produced the mafia phenomenon, and that found fertile ground in such an ideal context as Sicily during the time of various dominations. These foreign occupations have a history of more than two thousand years of continuous colonization and wars between occupiers, contending for the rich territory, with the consequences suffered most by the indigenous peoples. I call it the “mafia phenomenon” for convenience. The word “mafia” appeared for the first time in official documents in 1868. However, there is nothing to suggest that in Sicilian speech the term "mafia" has not been used for centuries. It can be hypothesized that it was already used in the Arabic era, given some derivations from this language, as we will see later.
Phoenicians, Greeks, Carthaginians, Romans, Vandals, Goths, Byzantines, Arabs, Normans and Swabians, (who, fortunately for the Sicilians, produced many enlightened kings, unique among them Frederick II of Swabia); and then French, Spanish, English, Germans, and Austrians, in various historical periods, occupied and often plundered important territories such as Sicily, which due to its geographical position assumed a particular strategic and commercial importance in the Mediterranean. Many occupiers have left valuable architectural and cultural artifacts, but artifacts that do not reflect the identity of Sicilians, however difficult it is to reconstruct that ever-changing identity because of all that was lost over the centuries in the fusion with different cultures.
All these long-term subjugations, combined with the eternal power of the nobility, the island’s bourgeoisie and the thugs that orbited around them, have shaped the character of the rank-and-file Sicilian population, more or less as a consequence of the foreign yoke, and that of the landowner aristocracy. It is a yoke that the people have always had to accept, willingly or unwillingly, and which produced a certain propensity to fatalistic resignation in painful awareness of their own powerlessness, and also diffidence and resistance to change, characteristics of the Sicilian people. These characteristic tendencies were transformed, over time, into a particular type of resistance, or intolerance to abuse, born from the natural dignity and pride of any subjugated people, but with distinct, typically Sicilian characteristics and ways of reacting. Those are shrewdness, careful consideration, mischievousness, and swaggering, not expressed openly out of fear of certain and unstoppable retaliation. Therefore, a dedication to private vengeance was masked by apparent passivity. This resistance, however, was not yet driven by a clear consciousness of the people’s social role as an avenger, and a strong repressed resentment simmered in their minds. This accumulated and periodically exploded into open hatred and bloody revolts, such as the popular insurrection in 1282, known as the Sicilian Vespers, against the tyrannical Angevin domination, in which apparently mild-mannered peasants turned, like wild and bloodthirsty beasts, against every French person.